Sorry! You Missed This Leadpages Offer But Don't Leave Empty-Handed

Please mark any symptoms that you have experienced in the last 3 months. 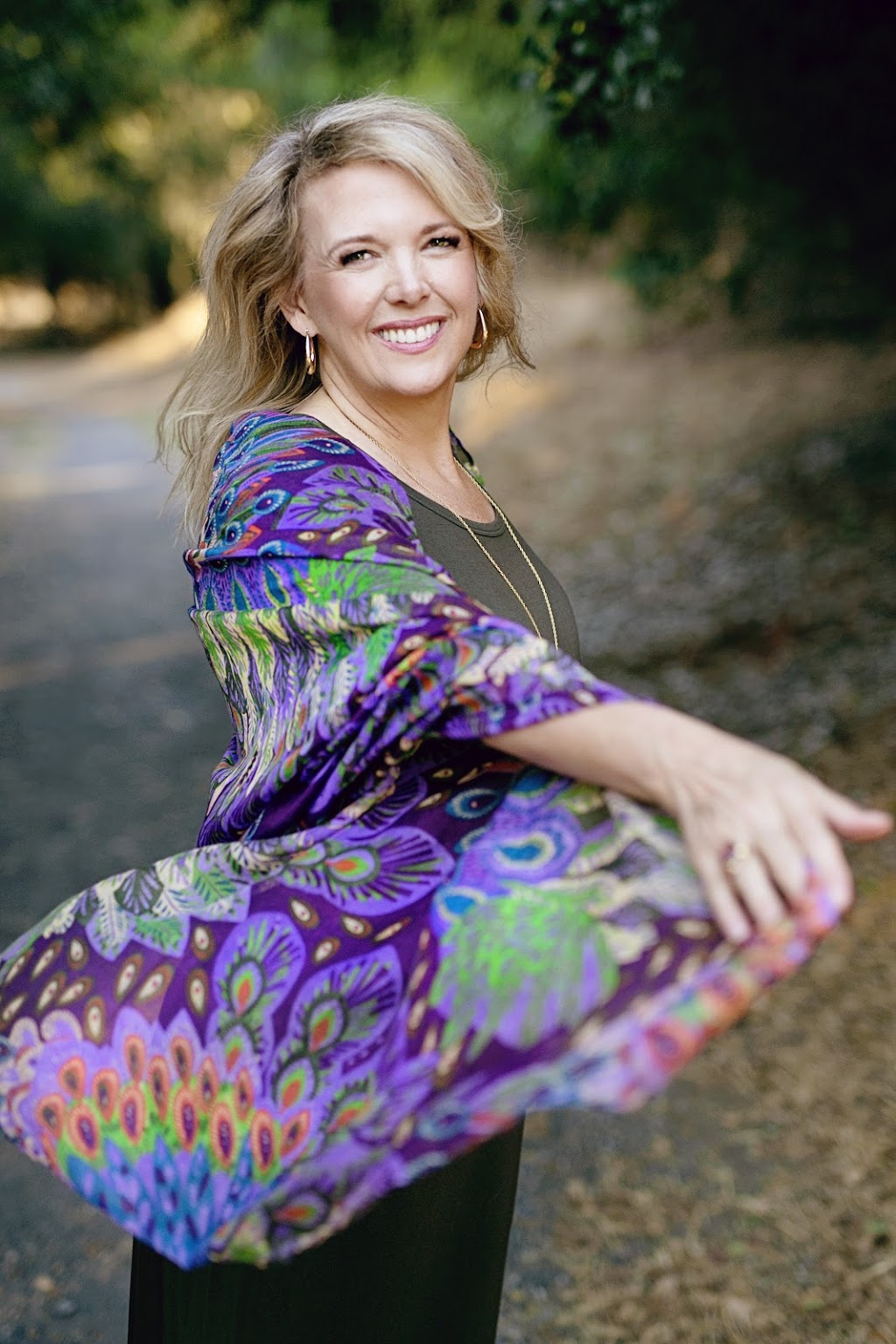 Thank you for taking the time to take the Fatigue Quiz. My name is Dr. Keesha Ewers. In my 30+ years in medicine I have found that patients who come to see me complain most often of feeling fatigued, frazzled, frumpy, and fat. They suspect they have a hormone imbalance, sometimes they know their adrenals are shot, but often don’t know they are either well on their way to developing an autoimmune disease, or they already have one or more autoimmune conditions.

Women are diagnosed with 80% of the over 145 identified autoimmune diseases (that number is still growing). Over 90% of the population has some form of autoimmune disease and inflammation. Several autoimmune diseases, including lupus, rheumatoid arthritis, Hashimoto's thyroiditis, myasthenia gravis, and multiple sclerosis, afflict women anywhere from two to 10 times more often than they do men. Getting to the root cause to reverse autoimmunity is possible, just as getting to the root cause of hormone imbalance, adrenal fatigue, digestive issues, skin inflammation, depression and anxiety is also possible.

Most really great functional medicine doctors focus on leaky gut, toxins and genetics when they are addressing chronic health issues. However, there is one more piece to the puzzle that affects women more than it does men. I call this the “missing piece” of the health puzzle. I myself am one of the 50 million Americans who received an autoimmune diagnosis-rheumatoid arthritis. I was able to reverse it within 6 months of diagnosis by doing the things I talk about in my book, Solving the Autoimmune Puzzle. My autoimmunity, hormone imbalance, digestive issues, depression, acne, and sugar addiction have been gone for 22 years now. Yours can be too. Autoimmune disease is always preceded by fatigue. If you’re sick and tired, let’s get together and start solving your health puzzle. I am here and I’ve got your back. You are worth saving, you are deserving of infinite energy, and you are the one who has to take the first step.